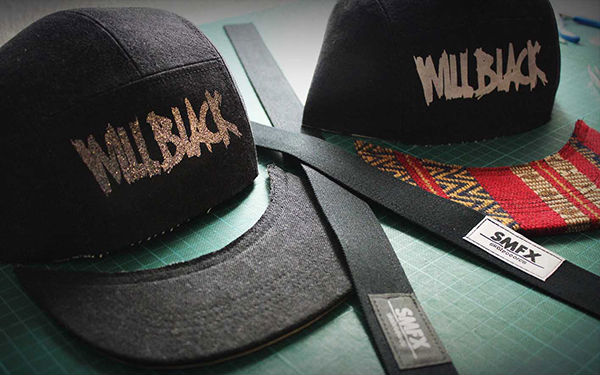 Hamburg / october 2013 - flashed by JAY Zs awesome concert we took a walk through the City. "Moiiiiin, alles fit bei euch? Ich würd dir gern mein Mixtape vorstellen!" Will said. He passed his headphones and switched through his great pure HipHop mixtape. I bought a copy and we stayed in contact and I got the opportunity to make two incredible caps for him. The result still blows my mind like the music he's making.

Growing up,  life as a shortie wasn't sweet for Will''DONNA''Black formerly known as Willie Black.

Influenced by the streets - Will as he was known as become a product of his environment at a very young age. As the streets transformed the young Willie to Will"DONNA"Black, the rising star he is today. As a new year unfolds, and opportunities continue to increase, Will accredits all of his success to his life experiences. Will plans to take the world by storm.

After serving time in foster homes, and with the streets eagerly anticipating his release, Will returned home to a loyal fan base a solid audience. In less than six months upon his arrival, Will was signed to Chosen Few Records as part of The C.F.R Allstar troops. From 2003 through 2006, The Chosen Few Allstars consisting of Short Lord; Candoo; Zeo Zero; Danger M.C; Seven 30; Wes Miagie; Will Black; and Nneka; dropped the 3 Independent label releases. Groups first Mixtapes "Chosenfew Allstars", "The struggle continues" and "Da takeover" which sold well over 35.000 copies combined.

With Will's successful introduction into the music industry, he will be making his solo debut this year with the release of '' IV SEASONZ'' on GREIF/Chosenfew Records. With hot songs reflecting the mixtape title, guest appearances by his fellow Chosenfew members, and production by both young, hot beat makers and the industries finest producers, Wills mixtape will be guaranteed heat. On this mixtape, I'm just having fun. That's what life is all about, comments Will. All of my songs are real, nothing is sugar coated. They are all full of substance. When asked, what makes you stand out from the rest, he says, Rapping just comes naturally to me. I don't write rhymes down on paper and I don't practice. It just flows off the top of the dome.

Currently, Will is set to share the screen in his first debut film. Additionally, Will has established his own Multimedia company, GREIF ZOO, where he makes his directorial debut with, Biography of the streets Hamburg and New York. "Lagaloochie style vol I" is a documentary that captures the streets, terms, and circumstances that people fall victim to. As the majority of the film is based around Will. Chosenfew fans will be able to have a birds eye view of what goes on in Wills world.

Last 3 pics of Will shot by Jonas-K-Photografie 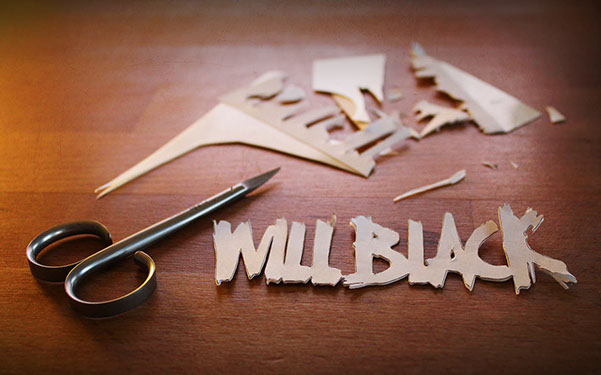 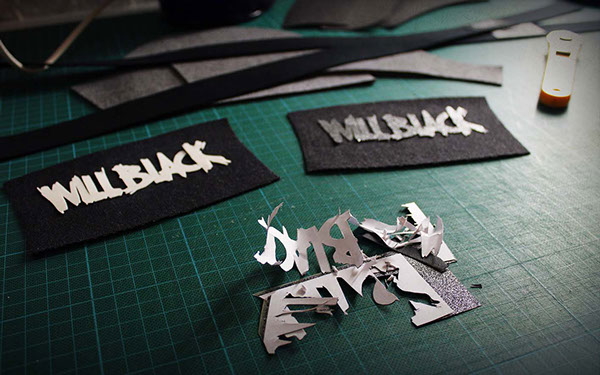 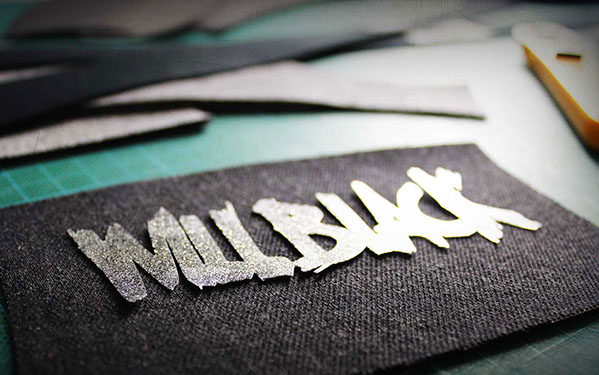 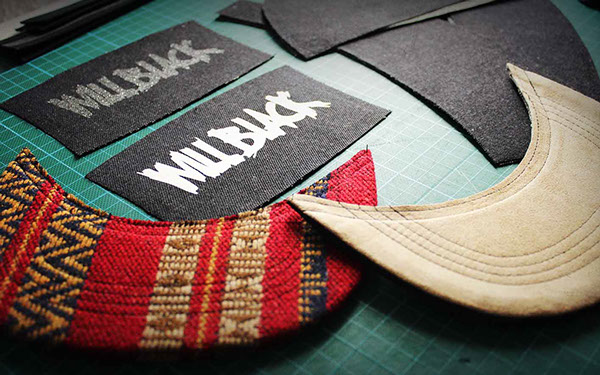 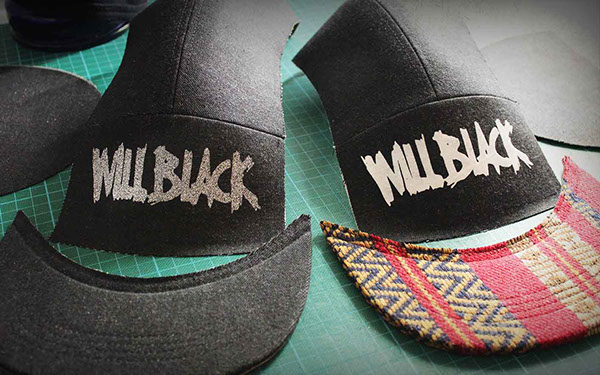 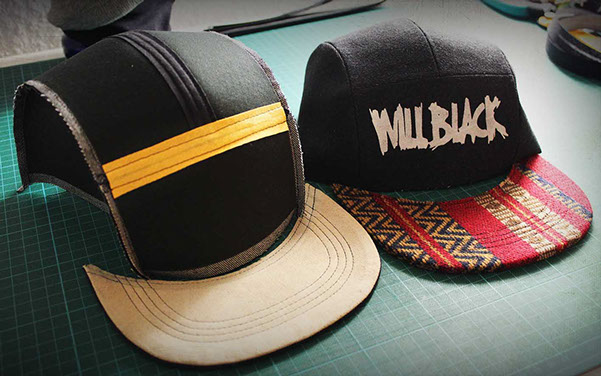 The ARMAGIDEON & the PAPERCHASE cap 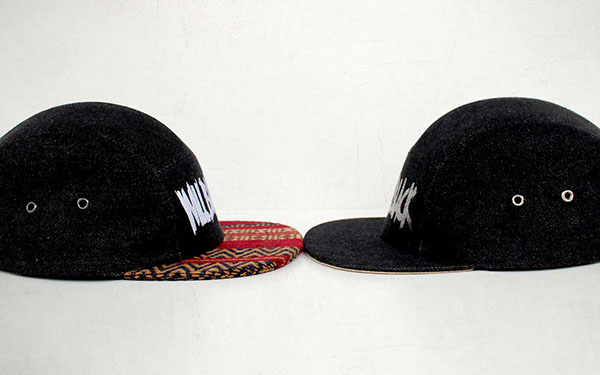 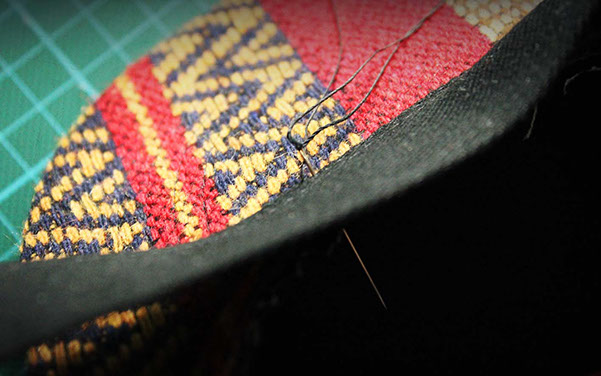 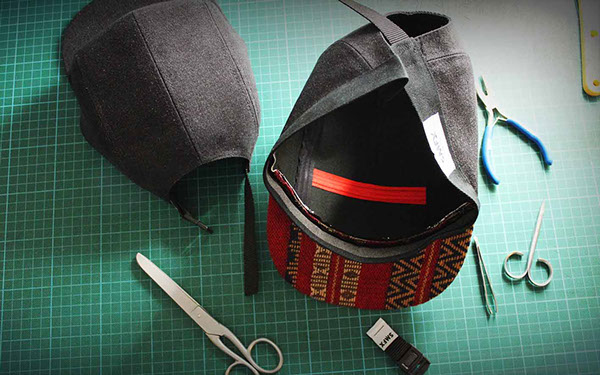 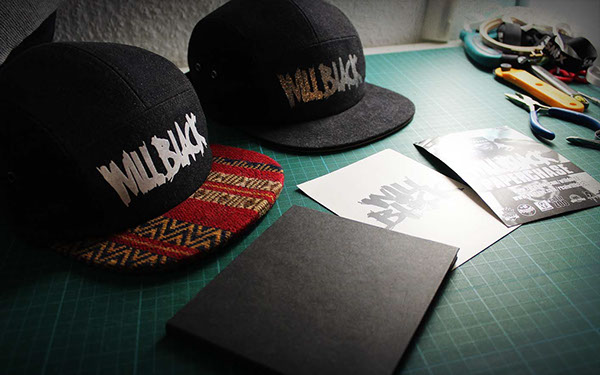 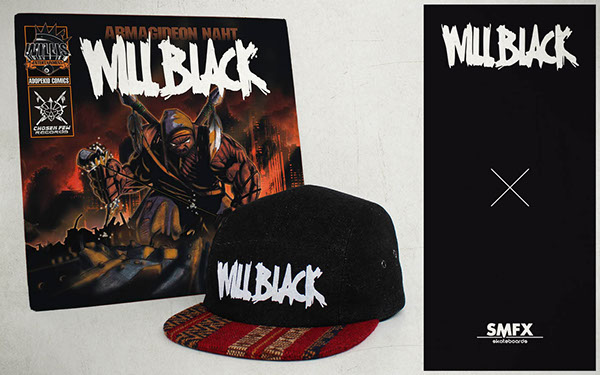 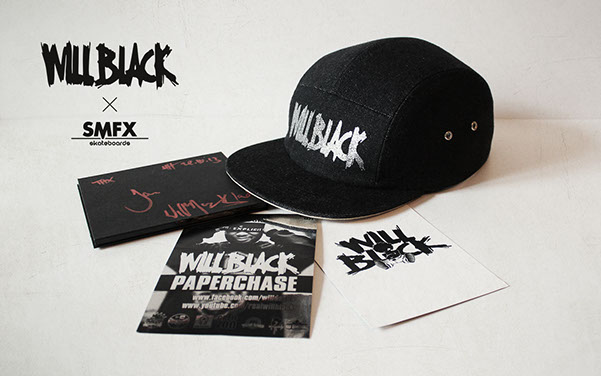 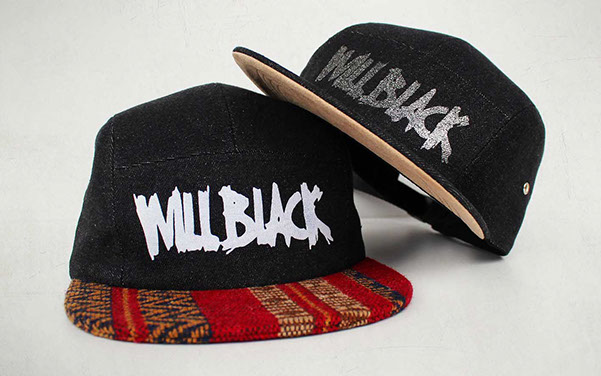 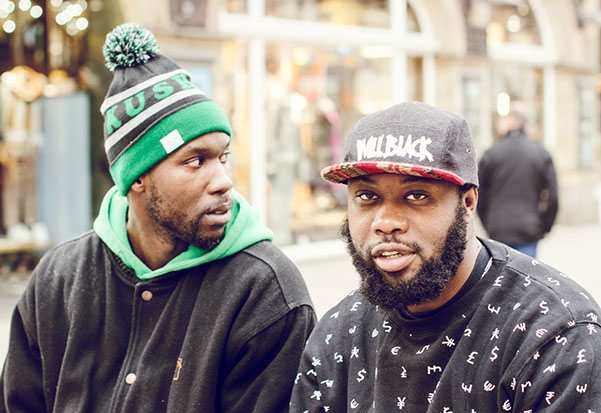 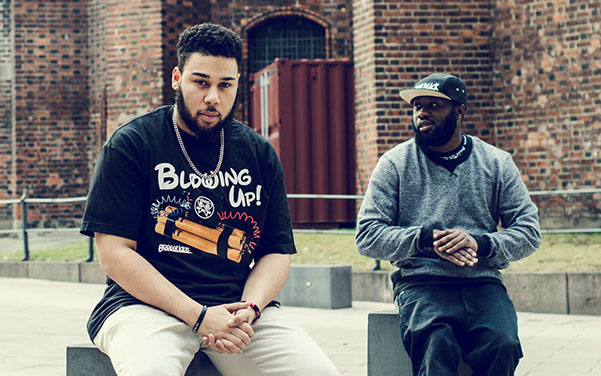 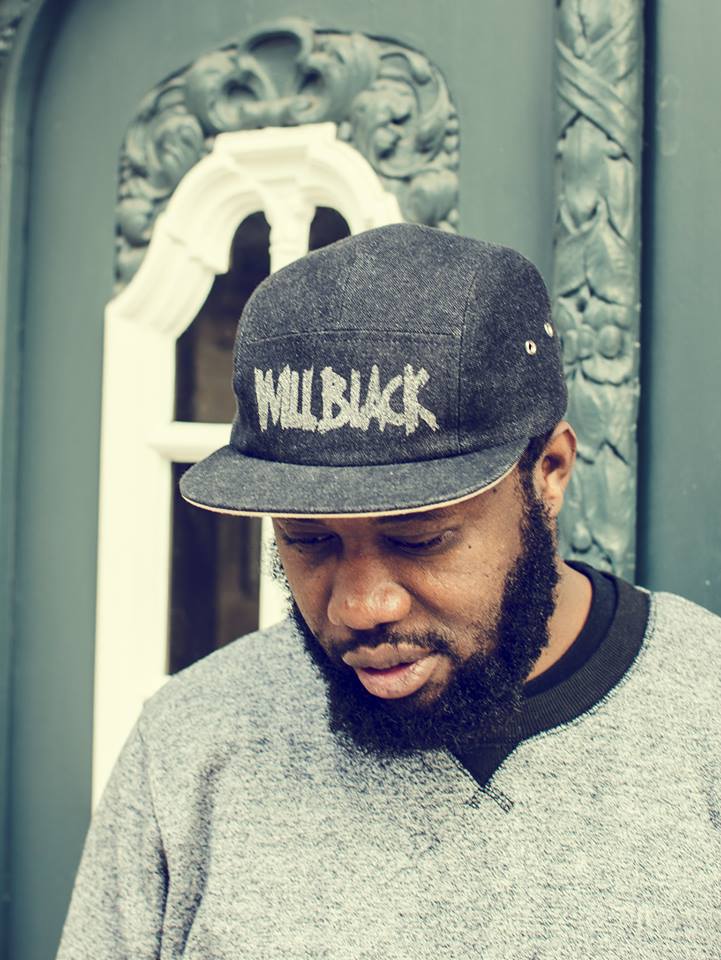 SMFX® and smootheffex® are registred trademarks. All rights reserved. ©2014

find us on facebook.com